Gujiatai Village is located deep in the Taihang Mountains. The village has a total land area of 6,000 mu (400 hectares), including over 4000 mu (267 hectares) of barren mountain, 1,171.8 mu (78.12 hectares) of ecological forests and 689.7 mu (46 hectares) of arable land. In 2012, there are 358 villagers living in 150 households in the village, with per capita net income of 980 yuan. At the end of 2014, 270 villagers in 110 households were registered as poor people and the poverty incidence was at 75%. The steep mountains, deep valleys, inconvenient transportation, infertile soil and poor industrial base made Gujiatai Village a typical destitute area. Since President Xi Jinping’s visit, all villagers followed his words, worked with firm confidence and shook off poverty by the end of 2017. By the end of 2019, the per capita disposable income reached 16,109 yuan, 13 times higher than in 2012. Because of this, the village was transformed into a developed rural area.

First, Gujiatai focuses on povertyreduction through industrial development and actively develops handicraft. In 2015, the village introduced the Baigou Jiuge Leather Company and established the handicraft poverty reduction workshop, which employed 69 people, including 17 from Gujiatai Village, in which 11 were registered as poor people. The salary of the workers included minimum wage, performance pay and post wage, and each worker’s income increased by more than 2,000 yuan.

Second, Gujiatai develops the edible fungi industry. The Gujiatai Edible Fungi Park has 50 mushroom greenhouses, and 60 households were involved in land consolidation. The land transfer fee is 800 yuan per mu for dry land, and 1,000 yuan per mu for irrigable land. Nine local households have contracted 14 greenhouses and each greenhouse can create over 30,000 yuan of profits. Nine villagers work in these greenhouses and each of them can earn 12,000 yuan a year, in which three of them are from registered poor households. The edible fungi industry has effectively increased villagers’ income.

Third, Gujiatai develops the forestry and fruit planting industry on a large scale. The village has planted 407 mu (27 hectares) of fruits and 15 villagers, in which 5 are registered poor people including 5 vulnerable laborers, are employed to apply fertilizer and kill weeds in the orchard. Each of these workers can earn at around 8,000 yuan or more annually. At the same time, 120 mu (8 hectares) of land related to the edible fungi industry was transferred and 407 mu (27 hectares) of land related to the forestry and fruit planting industry was transferred. The land transfer fee amounted to 490,000 yuan that covers 358 villagers in 150 households, in which 215 in 83 households were registered as poor. With this, per-household income increased by 3,200 yuan. 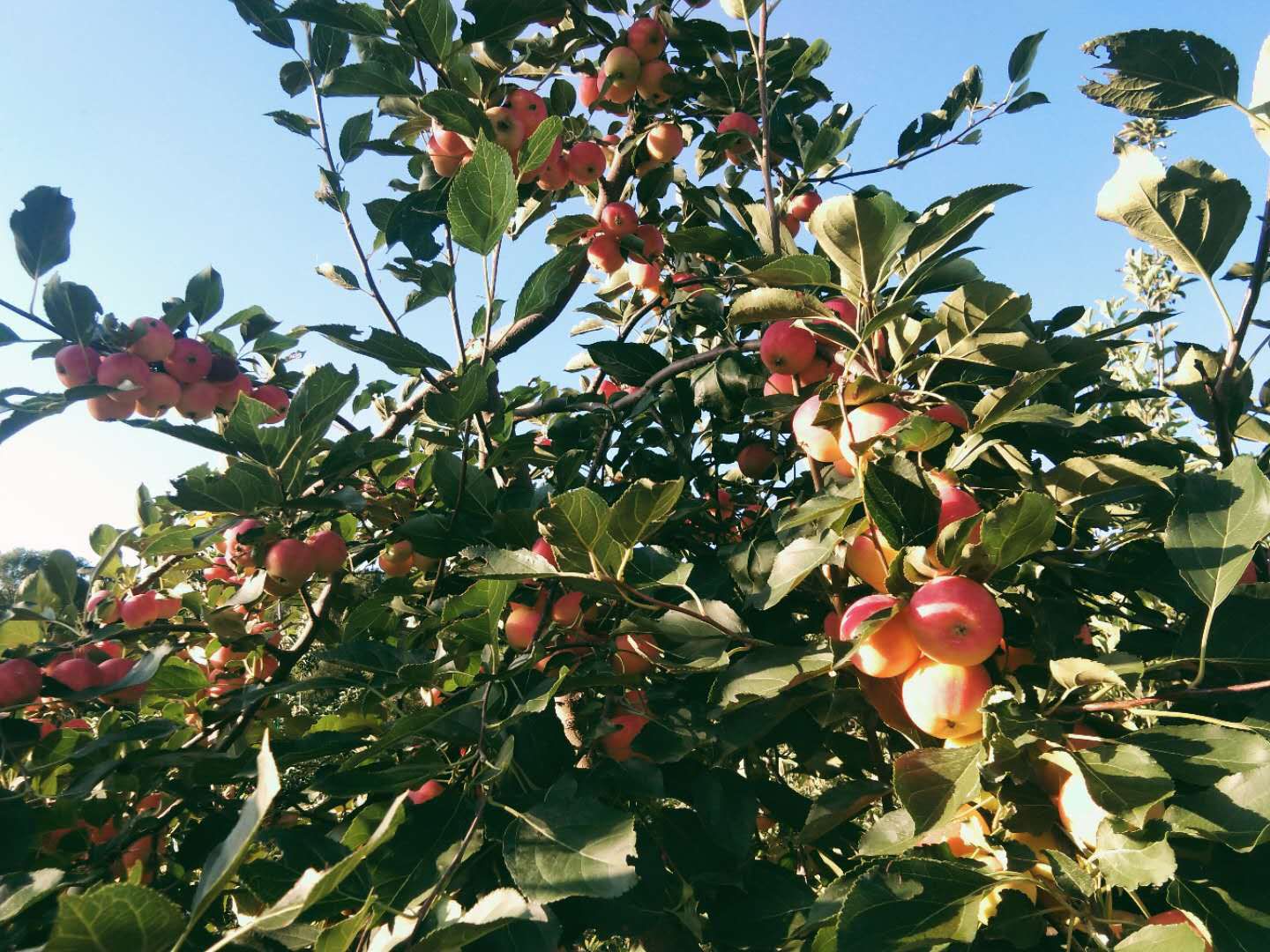 Fourth, the village vigorously develops rural tourism. Gujiatai Village carries out the Beautiful Village Campaign and plans rural development in line with rural tourism. Stone gatehouses were built at the entrance of the village, which has become a landmark of the village. Also, parking lots were built along the slopes for tourists. In 2018, Gujiatai and Luotuowan jointly established the Gujiatai and Luotuowan Tourist Development Company. The company cooperated with Fuyu Company and Humble House Group to mobilize 30 households, which includes 25 registered poor households, to rent 2396.64 square meters of idle houses for tourism and catering. 14 villagers, including 7 registered poor, are employed to work as receptionists, customer service staff and security personnel. 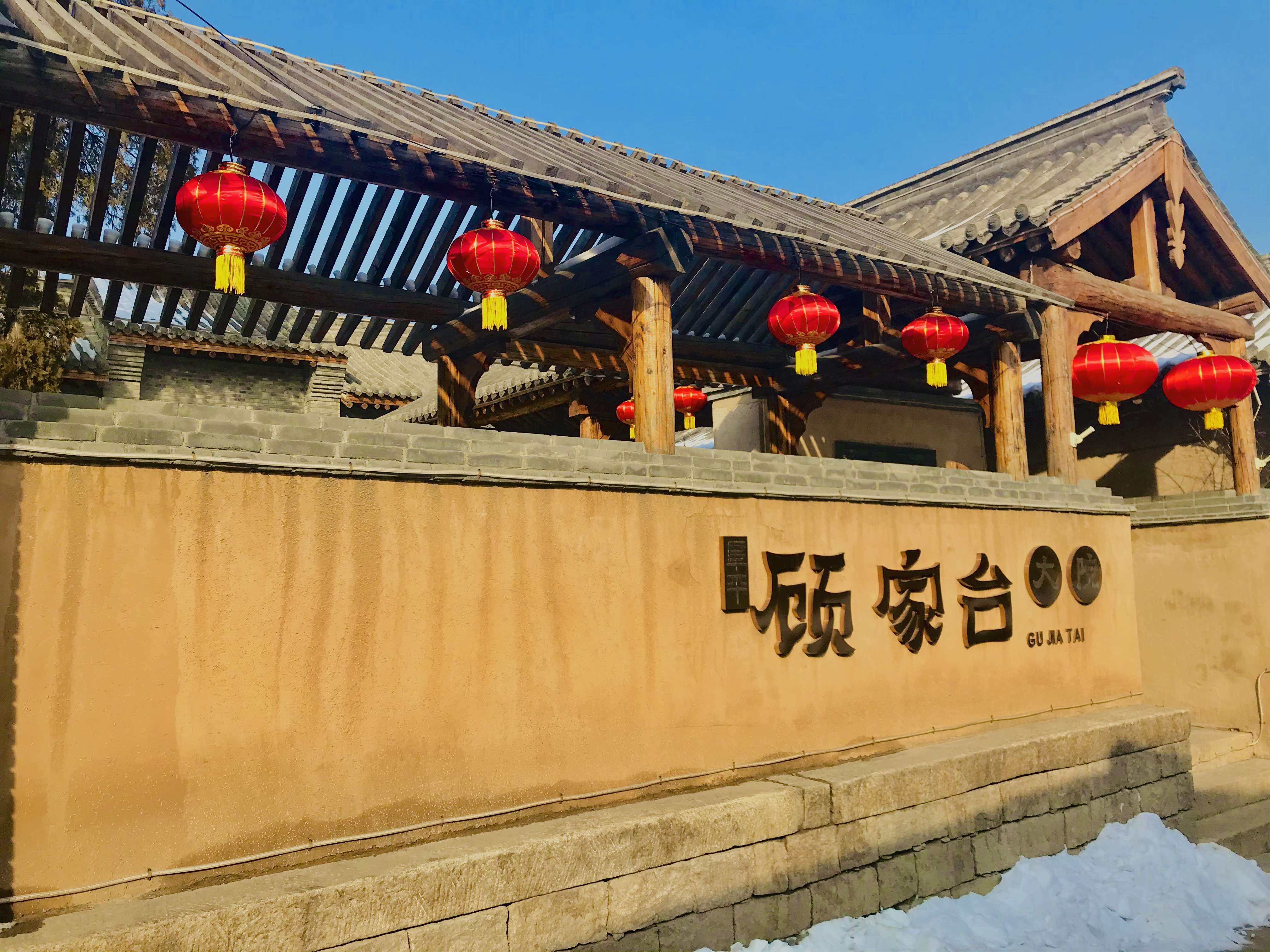 At the same time, Gujiatai takes rural tourism as the main direction for future development and takes overall consideration of its development in the succeeding years. It takes “poverty reduction culture” as a local feature, which helps to avoid homogeneous competition and realizes strong sustainability.